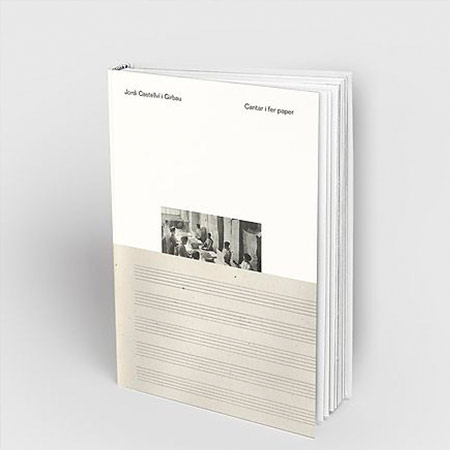 Posted at 22:26h in Uncategorized by admin 0 Comments
Share

“Sing while Making Paper, with a prologue by Jaume Ayats, is an anthropological reflection on the songs of the oral tradition and society that were sung in the last of the old paper mills. The work presents versions of songs (often never before published) that offer a different perspective from what we think of as classical folklore. It concentrates on the essential character of a popular music and poetry that represented a symbolic system more than an aesthetic product.

We use own and third-party cookies to improve the browsing experience and offer content interesting by analyzing your browsing habits. if you continue to use this site, we will consider you accepting its use. You can change the configuration or obtain more information in our Cookies Policy.